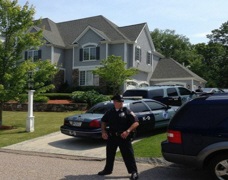 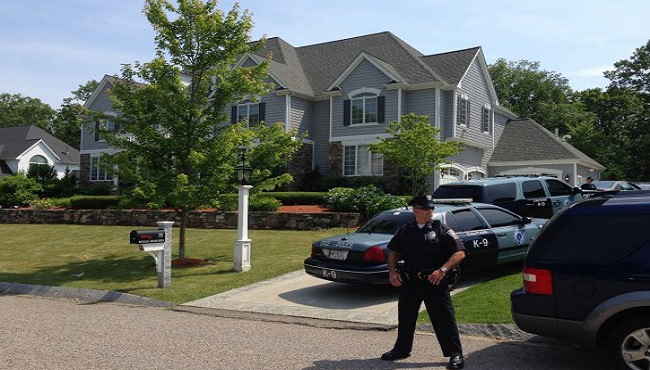 Article from The Truth About Mortgage

The real estate market is starting to get really, really weird.

Recently, an open house was actually shut down by the police after more than 100 people showed up in just 45 minutes, according to a recent article by CNBC.

Channing Real Estate agent Catherine Luther told the publication that she got “shut down,” the first time that’s ever happened to her after 30 years in the business.

The open house took place on a Saturday in suburban Belmont, which is in the Boston, Massachusetts area.

After less than an hour, the sheer number of attendees was enough to block the street, prompting neighbors to call the police.

Of course, after witnessing that kind of buzz, they might be better off calling their real estate agent instead…

The next day, Luther was back at it (always be closing), but this time she hired an off-duty police officer to direct traffic flow and avoid another shut down.

The officer apparently counted more than 150 cars. And just three days later, the 3-bedroom colonial home was under contract.

I’m assuming there was a nice little bidding war, not to mention that it will probably go well above asking.

What the Heck Is Going On?

And a recent episode of Portlandia even poked fun at the now very joke-worthy real estate fad. In that episode, which counted Zillow as an advertiser and made many references to Zillow, which annoyed some people, an open house turned into a similar circus.

After viewing the home, the main characters, who happened to be first-time home buyers, were urged to write a cover letter explaining why they wanted the home so bad, and of course they were selected by the sellers, or rather, their agent.

But upon hearing the word “escrow,” which Portlandia jokingly claimed was based on “Eye-scroh,” the Egyptian god of waiting 30 days, they nervously backed out.

Minutes later, the home was sold to a pair of overzealous amateur house flippers instead.

Interestingly, this latest housing craze is a bit different than the one that preceded it. The prior boom and subsequent crisis was fueled by loose lending, namely 100% financing on purchases and cash-out refinances with little or no documentation.

We aren’t quite back to those days, though it’s still pretty easy to buy a home with next to nothing thanks to the FHA and 97 LTV loans.

But today it’s more about a lack of inventory, which is fueling insane demand, whether it’s rational or not. There’s also the fear of “missing out,” which I wrote about in a prior post.

It’s times like this when people should stop and ask themselves why they really want to buy a home, and determine if they’re ready for such a commitment.

Despite Portlandia’s supreme silliness, they do make a good point about the current state of affairs in the real estate world. It’s bizarre and nonsensical.